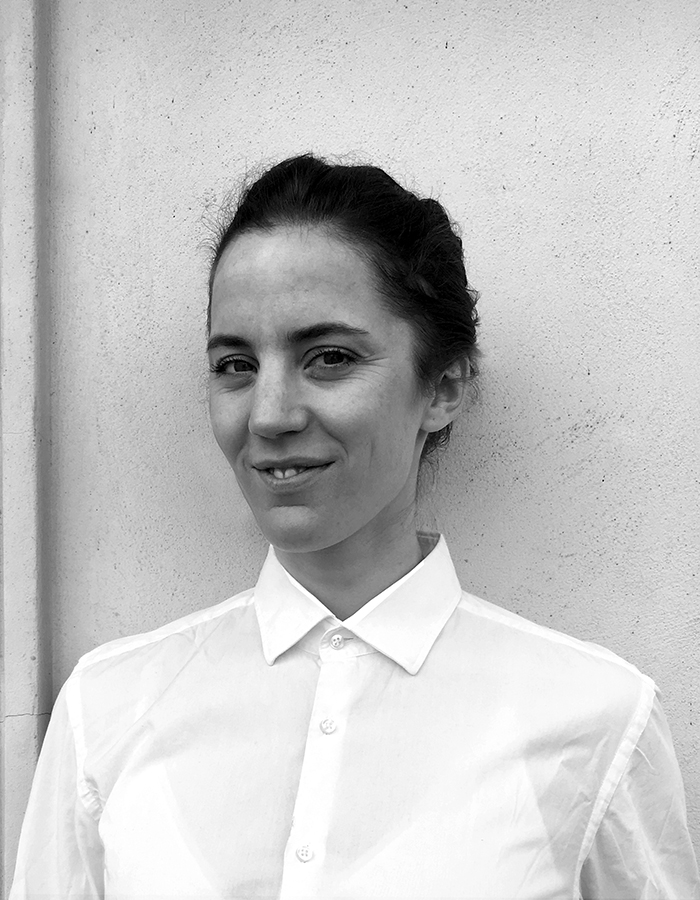 Signe Becker is a freelance scenographer and artist. She holds a bachelor’s degree in scenography from the Norwegian Theatre Academy (NTA) in Fredrikstad (2006) and a master’s degree in visual culture from Oslo National Academy of the Arts (2008). Her artistic projects include theatre- and dance productions, as well as personal art projects, mainly textile works, sculptures and video.

In recent years, she has worked on a number of productions and since 2006 Becker has been a permanent scenographer at Verk Produksjoner. Their performances have been nominated for the Norwegian Hedda Award for performing arts, the performance Det eviga leendet (2011) and Stalker (2013) won the Norwegian Hedda Award for performing art, and Becker have been nominated three times for best Scenography and costume design. Since 2011 Becker has made several collaborations with choreographer Ingri Fiksdal and artist Ingvild Langgård, projects that have been (and still are) touring several countries. Beckers art work has been represented at exhibitions such as «Høstutstillingen» The Autumn Exhibition in Oslo, «Trøndelagsutstillingen» at Trøndelag Center for Contemporary Art in Trondheim, and The Norwegian Short Film Festival in Grimstad. Becker represented Norway at the Prague Quadrennial of Performance Design and Space 2015. In January 2019 Becker started as a PhD student in artistic development work at Oslo Academy of the Arts, where she with her project "Made Life - Staged objects and a staged self" explores the potential of bringing objects to life in close dialogue with her alter ego Cynthia.